Autumn Steam on the 2ft. gauge at Bad Muskau 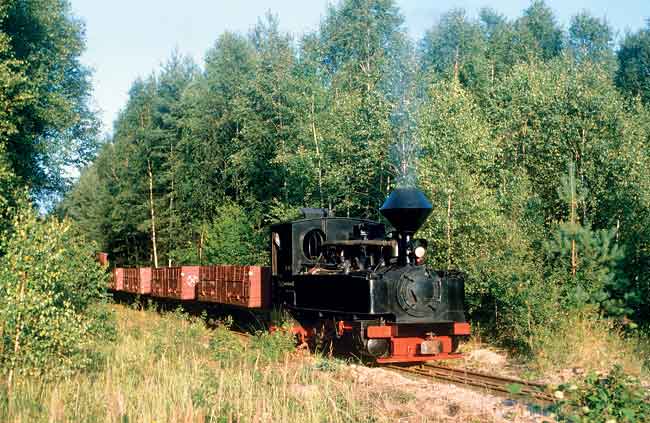 When the leaves turn golden and the days colder the forests around Bad Muskau and Weißwasser in Saxony come to life: with three steam specials and one works train we will roam the last remaining narrow gauge lines of the old Muskau forest railway network.

The 2ft. gauge Bad Muskau forest railway was “officially” closed as a common carrier in 1978 but continued working as an industrial line serving the clay pit in Mühlrose. Many pieces of rolling stock were saved by a local club, which started to organize special trains on the rest of the lines of the forest railway in the mid-1980’s. After German reunification the club was able to put two of the original steam engines back to work - no. 99 3312, "Diana", built by Borsig in 1912 for the Bad Muskau railway and no. 99 3317, a Feldbahn engine built in 1918 for the German military authorities which has worked at Bad Muskau since the end of the second world war. With these two historic Bad Muskau engines and the surviving freight wagons it is still possible to run authentic trains. The landscape is more or less flat and - as the name implies - covered by woods and forests. Another very interesting feature is the narrow gauge bridge on the Muhlrose line over the main Berlin - Görlitz railway.

Our works train that we will use to reach our photo positions will have heated cars. At this time of the year (late October) it can get quite cold and rain is a distinct possibility. That’s why we will travel in a special train looking like a works train. The works train will also have catering facilities on board so (hot) drinks and snacks will always be available. Lunch is planned at a nearby inn.

The trip to and from Weißwasser is not included and you should arrange this yourself. If anyone has a long journey it is possible to come to Weißwasser on the day before. Hotel rooms are available. The hotel we have chosen near the railway line has nine single and nine double rooms. The rate per person for a double room is 25 Euro and for a single room 41 Euro. A shuttle service will be available for participants arriving at Weißwasser by train. Parking spaces are available at Weißwasser should you come by car. 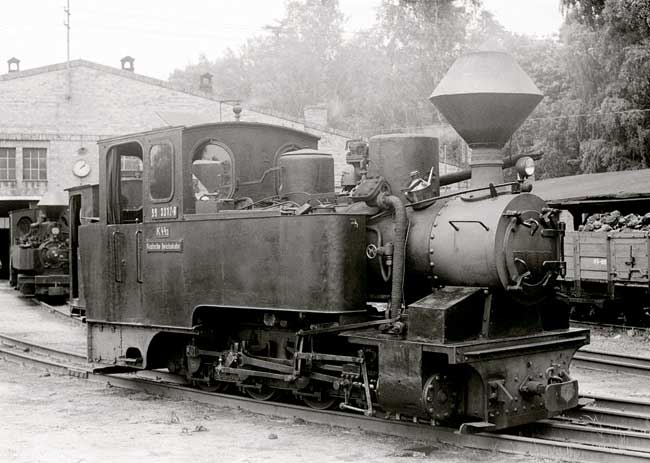 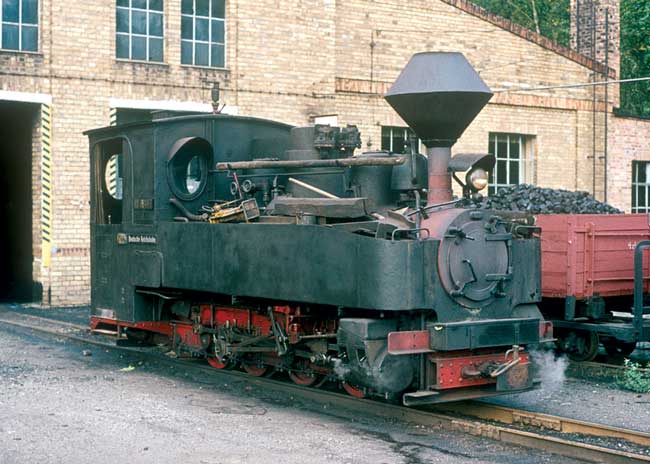