Electric Veterans Between the Small and Large Caucasus 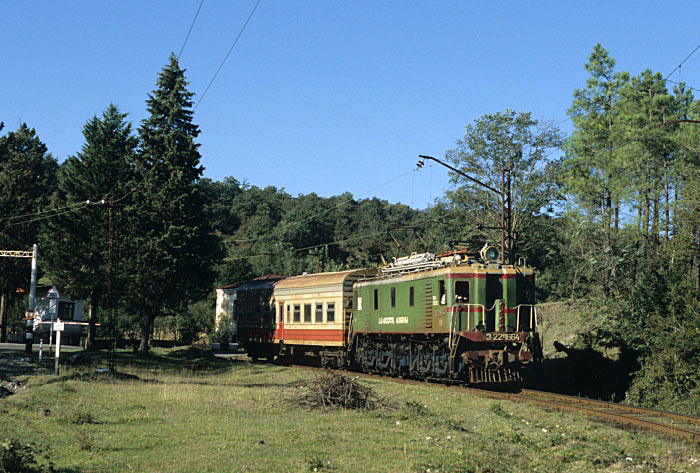 Georgia has a fascinating landscape, warm, welcoming people and a railway system which is far from being fully modernised yet. You’ll still find most of the classic Russian electric locomotives, including the, nowadays very rare, class VL22M. These electric dinosaurs from the early age of electrification in the former Soviet Union have only survived in Georgia – but will disappear from the rails soon.

Georgia is surrounded by mountains, the Caucasus. That’s why you’ll find many beautifully situated railway lines in interesting mountain scenery. We want to capture regular trains on the most scenic sections of the lines across the country. In addition we chartered a train on a narrow gauge line where there is no road access. 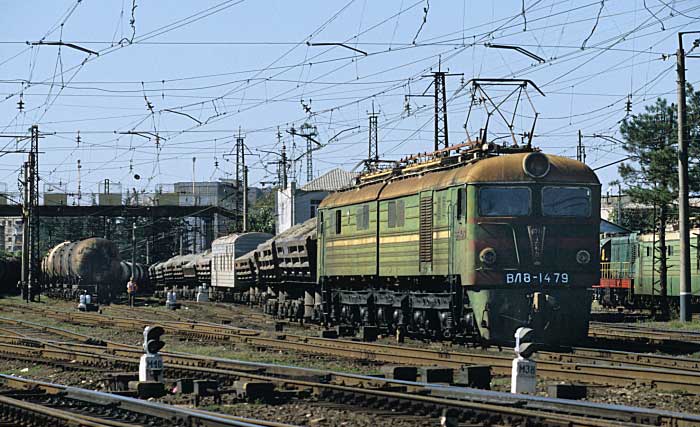 Due to the difficult operation on long gradients the railway lines in the Caucasus were among the first railways to be electrified under in the era of the Soviet Union. Today we still find many Russian classes of locomotives. Almost certainly we’ll see the WL8, WL10, WL11, WL22M, the Czech built TschS6 and the electric railcars class Er2. Because there have been many configurations and major improvements, we’ll see quite a lot of different variations. The colour scheme is all but boring as well.

Besides the “magistrala” (most important main lines) from Baku via Tiflis to Poti we’ll also visit most of the branch lines. Some of the industrial railways will be visited as well. Only in Georgia can you still find the old, boxy class VL22M in public service. These compact electrics are almost extinct, even in Georgia, but there are still a few of their class which can be photographed with passenger and freight trains. It’s almost certain that the last examples will be withdrawn soon.

The electric operated narrow gauge railway from Borzomi to Bakuriani is another highlight of the tour. Because it’s not possible to get to the most scenic sections by road we’ll charter a train. We’ve planned several photo stops and runpasts along the line. Our train will run both ways. 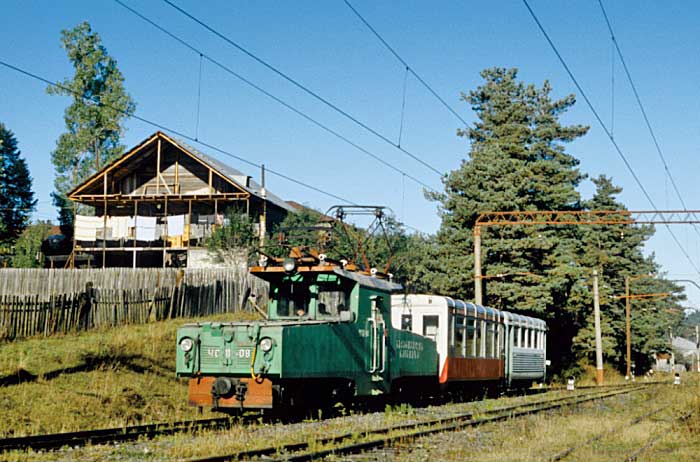 Because we’ve planned linesiding on many days in hilly and mountainous terrain it’s recommended that you wear good shoes. Several positions require some walking and not everywhere has a path leading to the best spot. We’ll also visit several depots and workshops for the number collectors and those who like standard shots in depots.

In 2008 we had to cancel our planned trip due to the military conflict. The short war is over now and life is back to normal. There are democratic moves and politicians are looking into the background of the war. Some demonstrations have taken place, however, the situation for tourists is calm and safe. The people are warm and welcoming toward strangers, even in the big cities. Our partners in Georgia have assured us that nothing has changed for tourists.

Not in included are 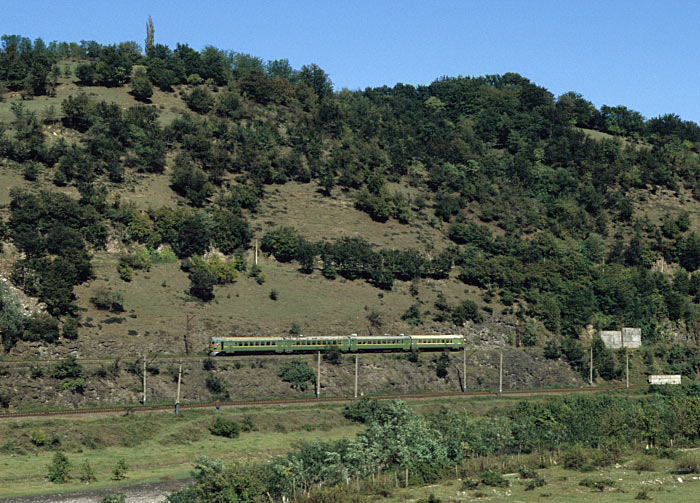