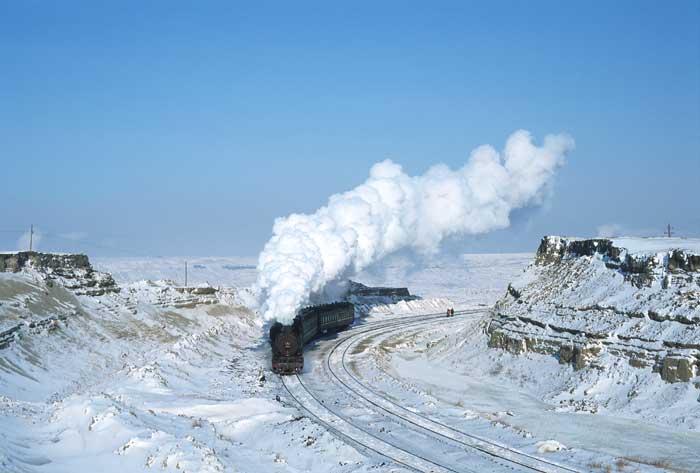 Are you bored by the thought of another New Years Eve party with friends of your wife? If you want to bring a little extravagance to your celebrations, then we have an attractive offer for you: steam and sparkling wine in invigorating cold surroundings.

Jalai Nur is near Manzhouli in Inner Mongolia province, close to the Russian border. The whole area including the open cast mine features many railway lines. About 20 steam locomotives out of a total of 50 work during the winter season. Trains are permanently coming and going, steep gradients lead down to the bottom of the mine. The SYs have to work hard to pull their load to the top level of the mine. Sometimes, you can observe three or even four trains moving in and out the mine simultaneously! One of the three known loco sheds is inside the open cast pit. We will visit this depot and possibly the others, subject to local permission. There is also a passenger service in the morning and the late afternoon. The passenger trains are unusually short, consisting of only one or two coaches.

Once, Huanan was the starting point of a large forestry railway system. This 762 mm narrow gauge railway survived because of the existence of a coal mine 46 km east of Huanan. The remaining line climbs over a pass 2.5 km west of Lixin. From both sides there are steep gradients and sharp curves. The gradient against loaded coal trains is so steep, that every loaded train needs a banker at the rear end of the eight-wagons-train. This operation is the last known regular banked narrow gauge steam train in the world! 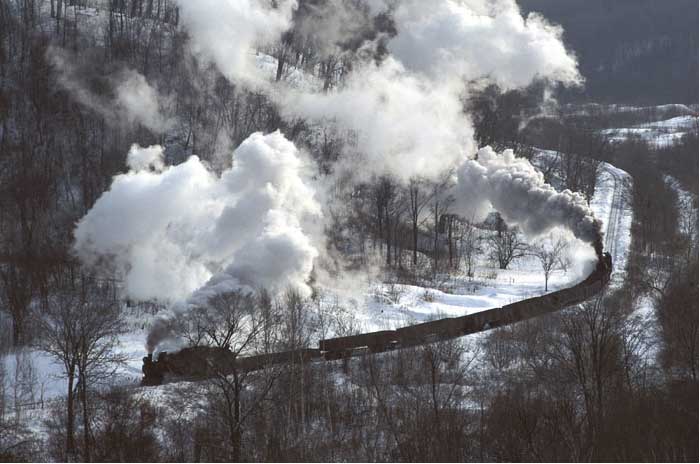 Because it’s a long way to get there, plenty of scenery and only two to four pairs of trains running during daylight we will spend a reasonable amount of time here. The distance between Tuoyaozi and Lixin is approximately eight kilometres. As there is no passable road we have either to walk or use the daily railcar. Many times we saw the track gang’s draisine running just behind a freight trains. This would be another option to avoid long walks The use of local motorbikes is also possible but not recommended. If you know the style of driving in China you can imagine what I mean. Anyhow, it’s everybody’s own decision. Walking eight to ten kilometres in a whole day is not that far.

If you are uncomfortable with the private houses in Lixin we can arrange the hotel in Huanan for you instead. 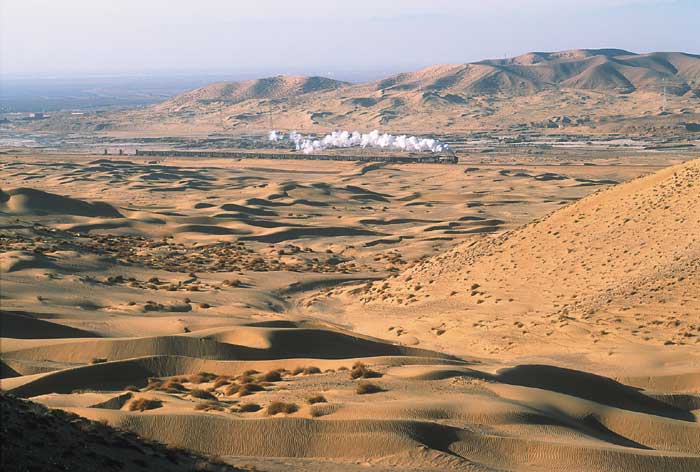 The final part of the new line Daba - Guyaozi, south of Yinchuan, leads directly into the desert. It is the last steam operated desert line with a significant amount of traffic. One can expect about two to three pairs of daylight trains. While we will have a tour bus at our full disposal some of the better positions involve some walking. We'll stay two days at this QJ-operated line. The most remarkable feature of this line are the sand dunes it runs through. In Autumn 2004 a new, 11.5 km long extension was opened. On the youngest steam line in the world you can make fascinating shots of steam trains with a dramatic desert backdrop. The engines are being worked very hard on that section due to a southbound gradient.

Guyaozi got its first diesels in Autumn 2005. Until now they are not in use. No-one can say when they’ll start to use these diesels, but the time for steam in a desert will be over very soon!

In Jalai Nuer we expect morning temperatures around minus 30 degrees. In Beijing afternoon temperatures can exceed zero degrees. So you shouldn't forget warm winter clothes as well as batteries which are resistant to sub-zero temperatures (Lithium batteries or Lithium-Ion rechargeable accus). The voltage in China is 220 Volts, 50 Hertz. China uses the European mobile phone (GSM) standard.

This tour is designed for both dedicated photographers and video filmmakers. Our philosophy is to provide opportunities to get that perfect sunrise shot rather than a time consuming 5-star breakfast buffet. On occasions lunch will be served as a packed meal. Alcoholic beverages are not included in the tour price.

Hotels, charter buses and trains represent the standard of our host country, which may deviate from European expectations. While we will endeavour to avoid long walks, some photo positions may require a an extra but worthwhile effort.

The hotels used will be of medium class, in remote areas sometimes basic. The train rides are booked in soft sleeper class (four berth compartments). As the reservation system in China is a typical quota system where the station of origin typically gets an allotment of 50 % of the available tickets it is not guaranteed that we can get soft sleeper tickets for all our rides. In such cases we'll use hard sleeper class, which, however, is not as hard as the name suggests. Hard sleeper compartments are open and normally comprise six berths. Short daytime trains may have to be booked in hard seater class. Hygienic and environmental standards in China often do no conform to European expectations. Carrying some toiletries in your photo bag is hence advisable.

Please bear in mind that accommodation and transportation in China fall short of EU safety standards. Always use common sense when crossing roads and railway tracks. Farrail Tours cannot be held responsible and will not accept any liability whatsoever in the case of any accident or damage. We suggest you take out a comprehensive overseas accident and health insurance policy.

Later registrations will be accepted if flights and Hotels are still available. If you're not sure whether you can participate or not please announce your interest well in advance so that we can hold your place. 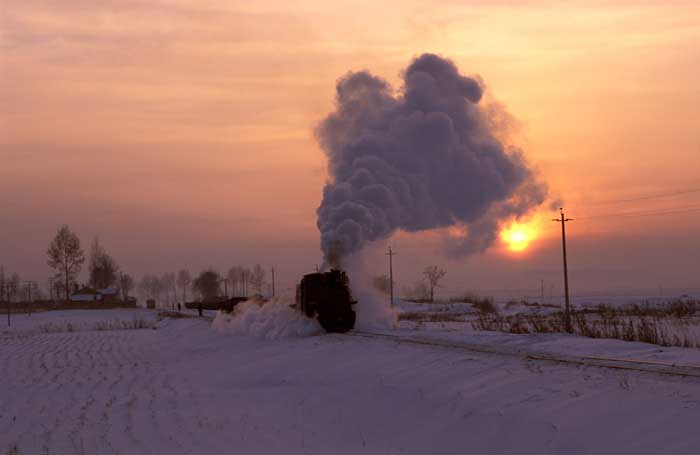 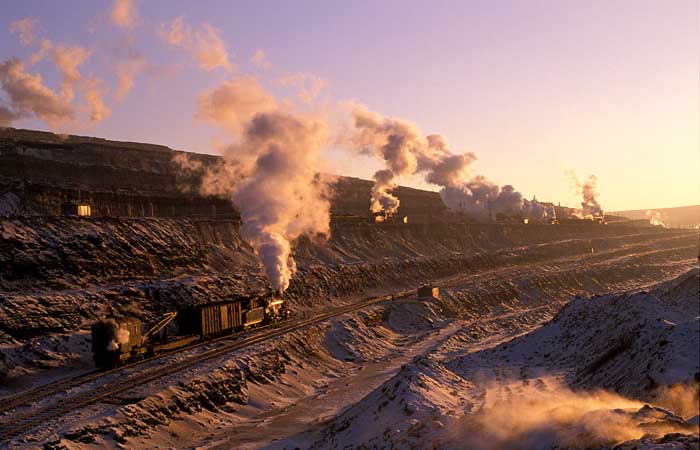