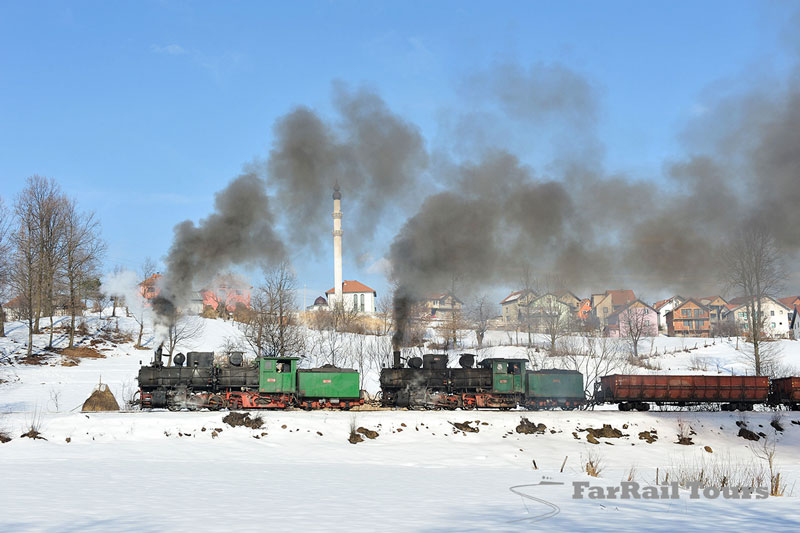 With two 83s once again operational at Banovici for a limited period, we are planning to run two winter special coal trains on the scenic Banovici coal railway one more time. The boiler tickets of the two 83s overlap, so until then we can run both of the Yugoslavian narrow gauge classics.

In order not to drive up costs unnecessarily, we have not planned any standard gauge actions. We have just celebrated everything that is feasible on standard gauge including runs over the state railway on the April 2022 trip to Bosnia-Herzegovina in the best weather. The next opportunity to do so will be in October 2023. However, we will go to the Dubrave coal mine for night shots, where a 33 should be shunting. 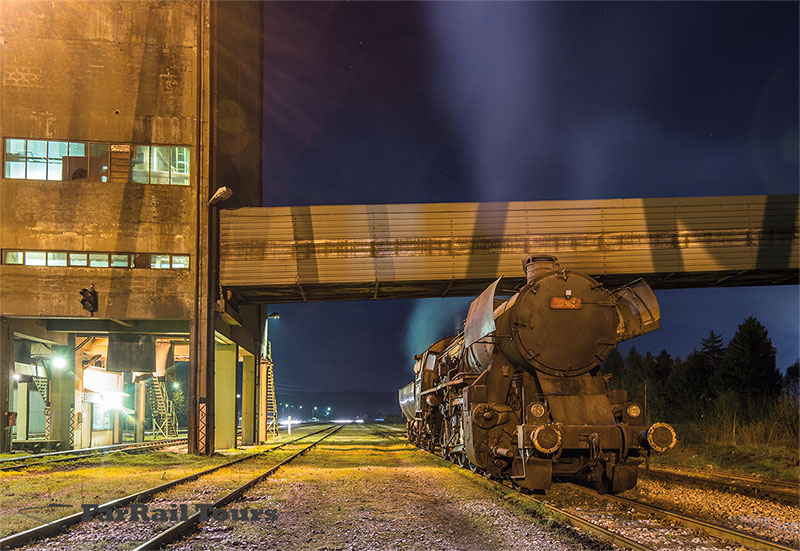 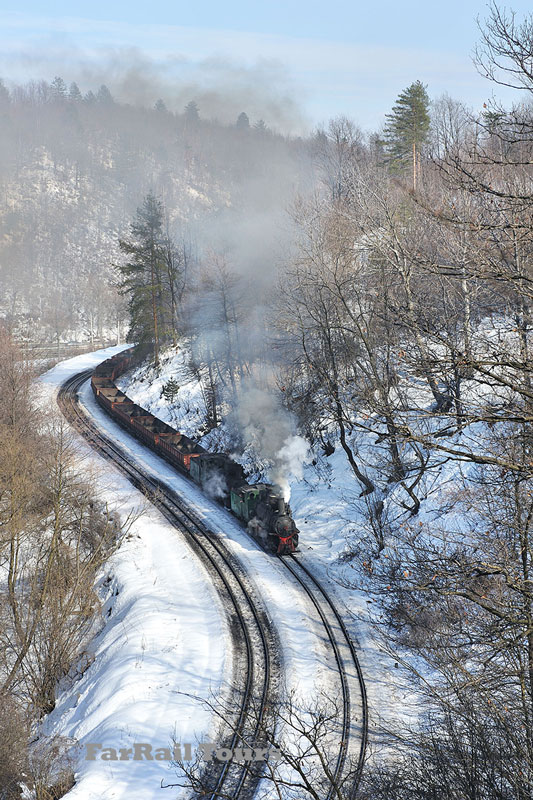 In winter, Oskova station lies in the shadow of the mountains until midday. However, the line winds its way out of the valley in curves – and even in the forested section, the sun should come out and find its way onto the rails around 2 pm in winter. Stare Omazice is the former branch station, where we expect sunshine for the first time (if it shines). On the double-track main line, we then pass through the . The line is double-tracked all the way to Grivice. Shortly before that, there are more beautiful positions with an S-curve and a mosque in the background in a long straight section, all in a gradient against empty trains.

From Grivice to the Turija open-cast mine, the line is only single-tracked. There are also interesting positions here. The entire section from Oskova to Turija is on a gradient for empty trains – where locomotives are running chimney forward. 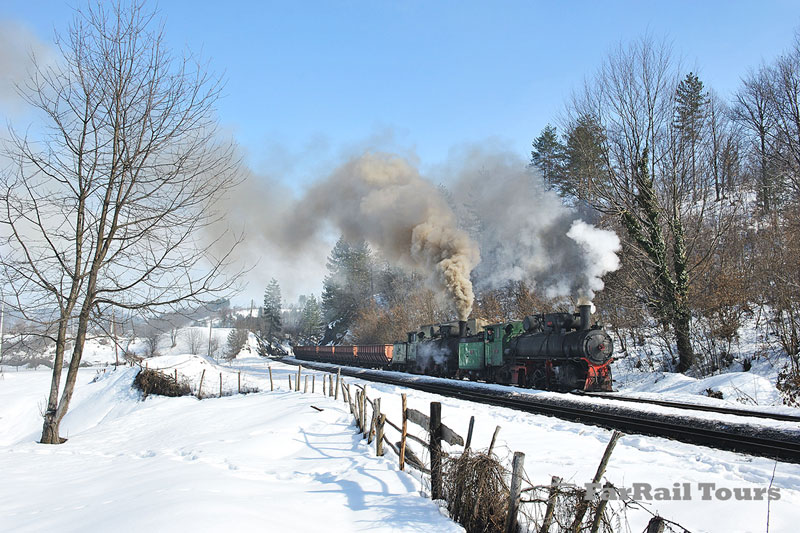 On the second day, we are particularly interested in backlit shots, where the steam from the leading locomotive should stand out vividly. With this train, we only travel as far as shortly after Grivice and then roll back so that we can safely catch our return flights.

We will be travelling on the brakeman's platforms of the coal wagons, so please be sure to wear appropriate clothing (i.e. which may get dirty and which provides good protection from the cold). We will also be walking a fair bit.

Arrival for this weekend trip is planned individually. We recommend travelling via or directly to (Wizzair flies to ). If enough participants can be gathered to participate in hiring an 8-seater minibus from , I will be happy to organise it. Driving in and is hardly different from central , the roads are in a rather good condition. 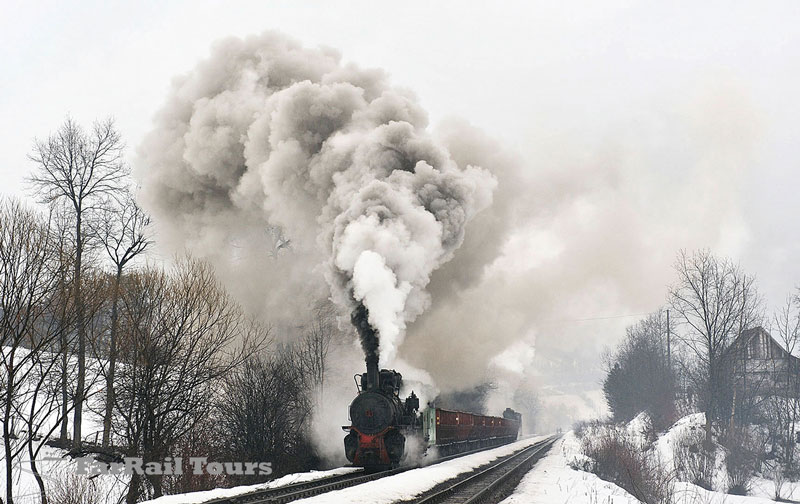 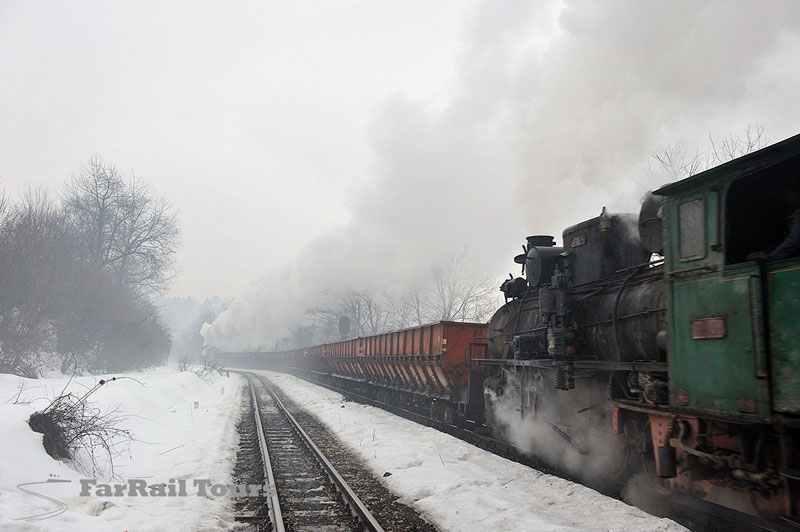 The permit for the Kreka mines Sikulje and Dubrave as well as the workshop in Bukinje (where, however, nobody works on weekends) are no longer given to individual travellers. A (small) group would have to get together to organise such a permit. The shunting operations, however, often look like this: the locomotive stands in the same spot for 23+ hours and only spends some one hour a day shunting wagons within the mine area. There are no exact times for this; you have to be patient for many hours to see a wheel in motion.

Contrary to prejudices that are unfortunately still heard, Bosnia-Herzegovina is a civilised country with a hospitable population. Certainly, the mentality of the Bosnians is different; we are travelling to the Balkans with a completely different historical background than has. In addition, alcohol often plays a significant role also in Muslim parts of the country. But that's all completely harmless; when on duty, the railway workers (mostly) only drink coffee anyway. Bosnia-Herzegovina is more or less ethnically divided after the civil war. We hardly notice the border to the , there are no controls or other conspicuous features. 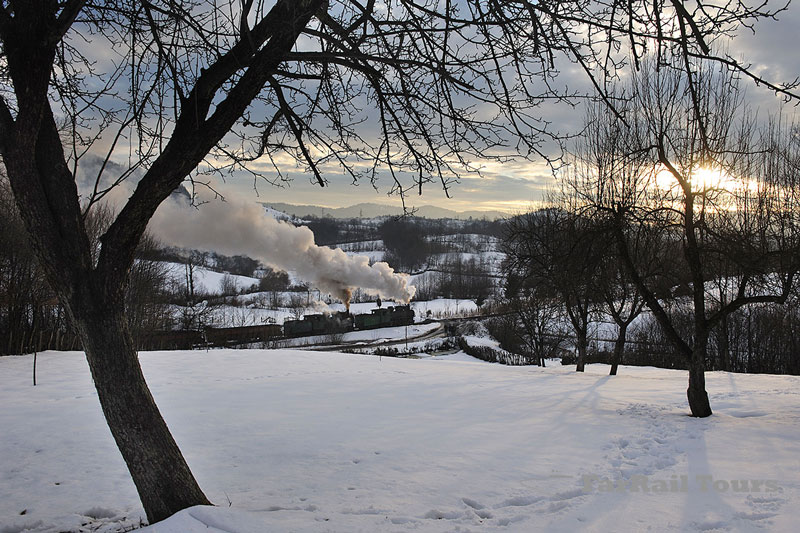 Our hotel has partly renovated rooms, but some still have socialist charm. Both types of rooms, however, have the same price. The first to book can claim one of the renovated rooms - order according to receipt of binding booking. The food is very plentiful and good. However, friends of vegetarian food will not get their money's worth; meat in all variations is part of almost every meal.

Citizens of Schengen countries and only need their identity card to enter the country. However, we advise you to bring your passport. 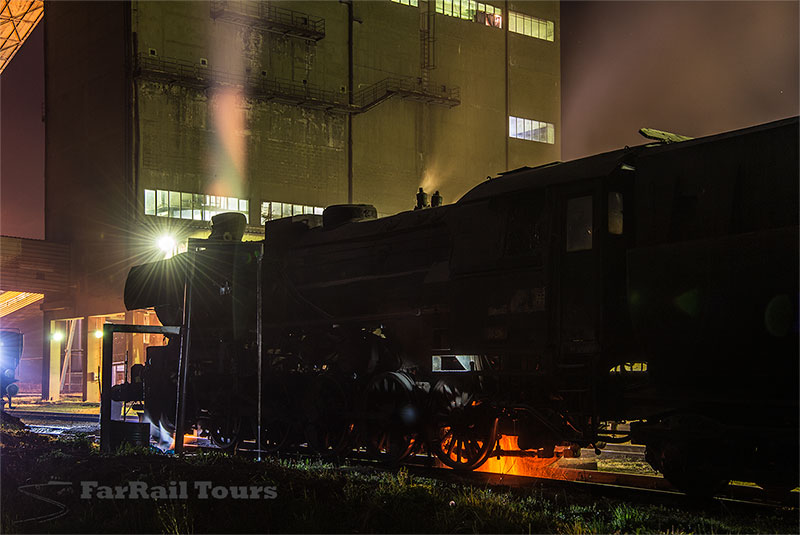 Please prepare your clothing for a spectrum from bright blue skies to rain or snow and temperatures in the range of plus ten to minus 15 degrees Celsius. We will need a tripod and remote shutter release to capture atmospheric night shots.

The trip is specially designed for photographers and video film makers for whom a good picture is more important than a sumptuous meal in the top restaurant 50 km from the location. Wine and beer cost only a few Marks. 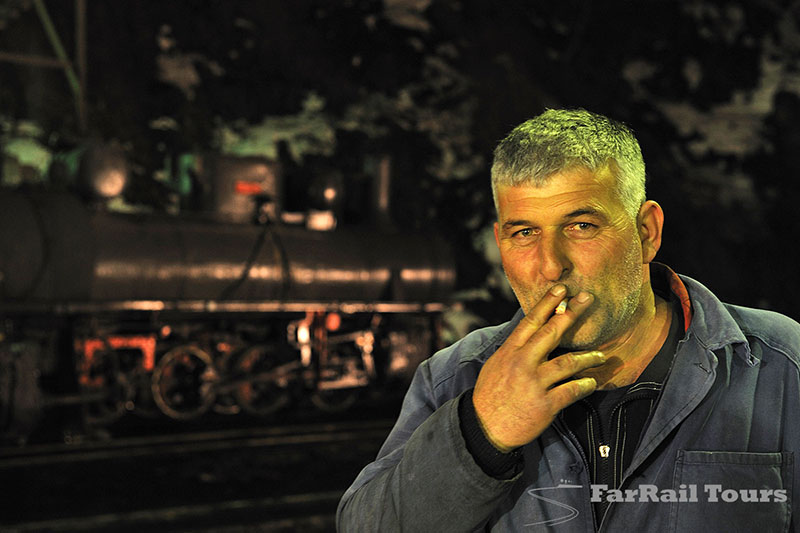 As only two of the class 83 locomotives are available and only one class 25, it cannot guaranteed that we get to see the locomotives described. We will then try to find an adequate compensation. However, there can be no financial compensation for steam locomotives that do not run. We are in the age of the dying steam locomotives. The risk of a steam locomotive failing is not priced in. Technically everything can fail with a defect. That is unfortunate the way it is. We can only bear the risk. There is no breakdown insurance. But of course it is not our first trip to the Balkans, and so far it has always been very worthwhile.

Please note that the hotels and also the trains are not EU-compliant. That is why we are travelling there. We will be travelling to a country where environmental and accident protection are still underdeveloped. It is important to point out the dangers that can arise from using and staying near the railways and other means of transport. It is recommended to take out a foreign accident insurance and the always important foreign health insurance. Neither the organiser on the ground, the railways nor FarRail Tours can be held liable for accidents, disadvantages resulting from delays, etc. 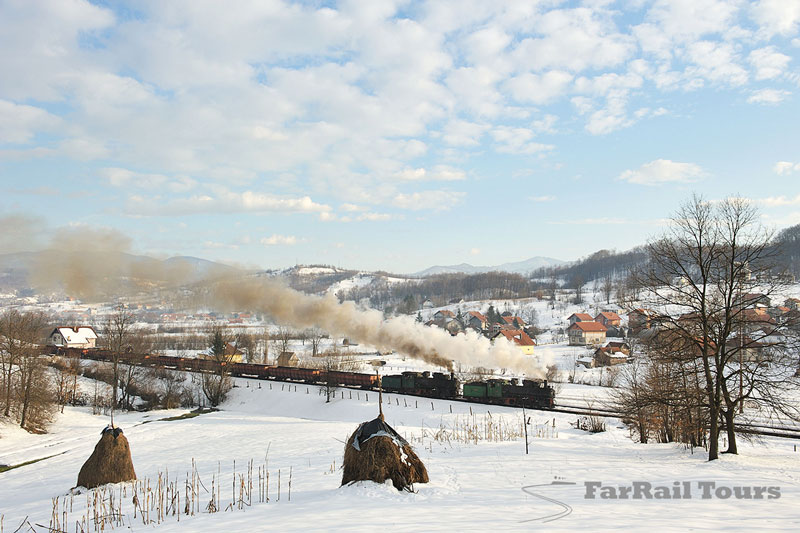